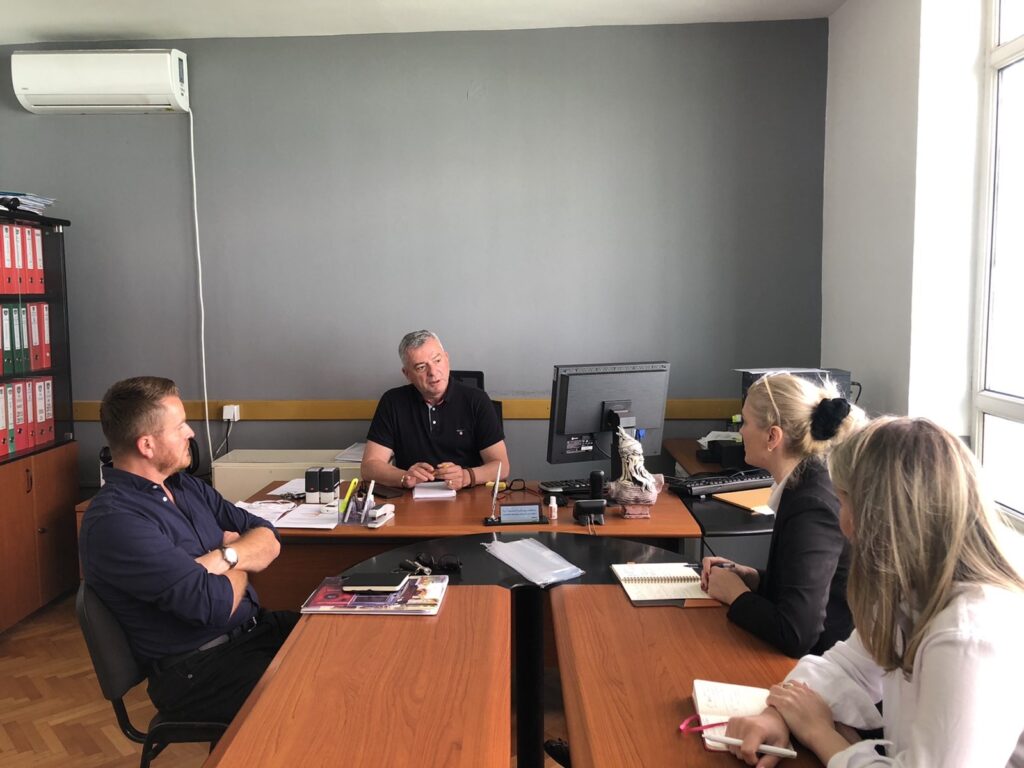 Within the project Kosovo Youth Participation- KYP which is funded by the European Union Office in Kosovo and co-financed by the CARE Deutschland e.V., the project team has held meetings with representatives of Directorates of Culture, Youth and Sports (DCYS) and with the Employment Offices (EO) in the eight municipalities targeted by the project: Deçan/Dečani, Fushë Kosova/Kosovo Polje, Gjakova/Đakovica, Junik/Junik, Obiliq/Obilić, Peja/Peć, Rahovec/Orahovac and Suharekë/Suva Reka. 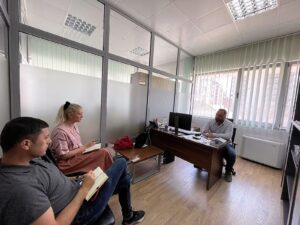 Local institutions have been informed with objectives of the project KYP and the modalities of cooperation were discussed in order for the youth of the respective municipalities to benefit from the KYP project.

The youth (age 15-25) from targeted municipalities will have the opportunity to benefit from the following main components:

Throughout the meetings all the representatives of the local level institutions agreed and welcomed the initiative to cooperate in order to achieve the objectives that will benefit the citizens of respective municipalities. 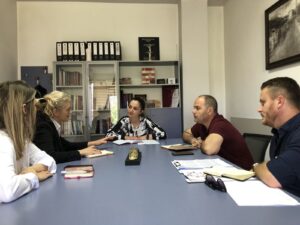